If the role of the eye is to look at, then the effect of road surveillance cameras is used to monitor the traffic on the road of target objects such as vehicles, drivers, pedestrians and markers, and requires 24-hour non-stop running, on the basis of the demands endurance, real time, clearly captured, the feature information of the target object (such as plate, color, shape, contour, shape, etc.).To sum up, in fact, the role of road surveillance camera mainly has the following three points: "see" "record" "record". 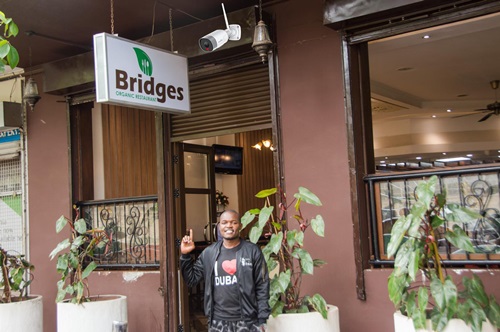 The front-end camera transmits the real-time image of the monitored area to the traffic command center through the transmission line, and the traffic command personnel can grasp the traffic conditions at each intersection and section in real time, such as traffic flow, signal light status, vehicle violation and traffic accidents.These information can help the traffic management department to take appropriate processing methods and processing plans in time, and through the radio and television media and the front traffic guidance screen to timely release information, inform the road drivers and pedestrians, for effective traffic diversion.

The video images transmitted to the traffic command center will be automatically saved to the video server as evidence basis for handling various emergencies such as traffic accidents, motor vehicle violations and public security crimes.

According to the requirements of the specific monitoring, specially in the movement of the traffic on the road vehicles, drivers, pedestrians and markers, the feature information of the target object, such as plate, color, shape, outline, shape and running state, etc.), to provide control software or device is analyzed, according to the set algorithm output analysis and decision scheme and treatment plan, and can automatically control the whole system linkage processing.On the basis of obtaining real-time and clear image information, many intelligent electronic devices and control systems based on video images are derived, such as electronic police, road bayonet, video detection, plate recognition, face recognition, automatic control and so on.